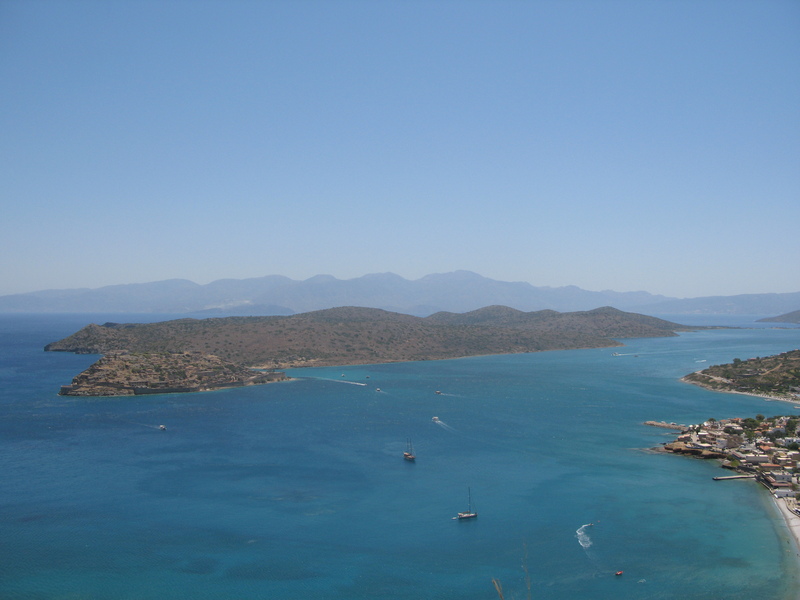 Spinalonga’s evolution was a result of different invasion of Venetian, Turkish, etc. From the outset, Spinalonga was not an Island existing separately but linked to the adjacent of Peninsula Spinalonga. The creation of Spinalonga as a different entity was by Venetians around 1526. There are very many invasion from Arabs, Ottoman, and Cretan revolt. During the Arab’s raid however made the island a deserted one but the Venetians revived the island in the 7th century. Venetians remarkably created fortification/ fortresses on the island of Crete which is still in existence till today. But the military of Venetians took over the island. Every blueprints of the invaders is left till today and many people have been around to visit them. We offer car rent to the island. The cars are fully insured against any form of damage that could happen.

Today, the Island of Spinalonga has nobody living there. But the island can be visited through Elounda (Plaka) and Agios Nikolaos. It is one of the most famous place visited for tour on the Island of Crete. The island is one of the last centre used for leper colony in the Europe. Because this, many of its inhabitants vacated the place. The last person to leave the island was a priest in the year 1962. Meanwhile, the island was preserved for Orthodox Church of Greece. In this church, dead bodies undergo forty days, to one year, to three years and five years of commemoration after their death. Sequel to the fact that it was a leper colony, Spinalonga has two major entrances: Dante’s gate, the largest entrance. It was created because the lepers’ fate cannot be predicted once taken to the Island. Amazingly, the island has been location for shooting movies while authors set their novels there too. All the

Island of Spinalonga is located in the north-east of the Island of Crete which Lasithi. Spinalonga is known for things such as pebble beaches, shallow waters and beaches. Many tourists love to visit the place because of the mild nature of climatic condition. The terrain of the land is very easy and appealing to sight. The beaches on the island are not crude as they are being properly clean. The clean water fascinates every tourist that visit the island. The greatness of the island have made numerous people to refer to it as the lion island.

There are lots of remains of the leper’s colony on the island. As noted earlier on the last person on the island, people has not been living there because of this. The entrances are still in existence. Even though many people go to the island by boat, hiring a car at Lasithi would have always been the best. Moving from the airport to the Island to and fro will not be possible with boats. We offer car rental service from the airport to the island. Our cars will strategically position you that part of the island with your desire views. Give your description to the driver and you will be taken right to the place. Families going for the tour could be challenging but our car rental service at Lasithi is the solution –order today! 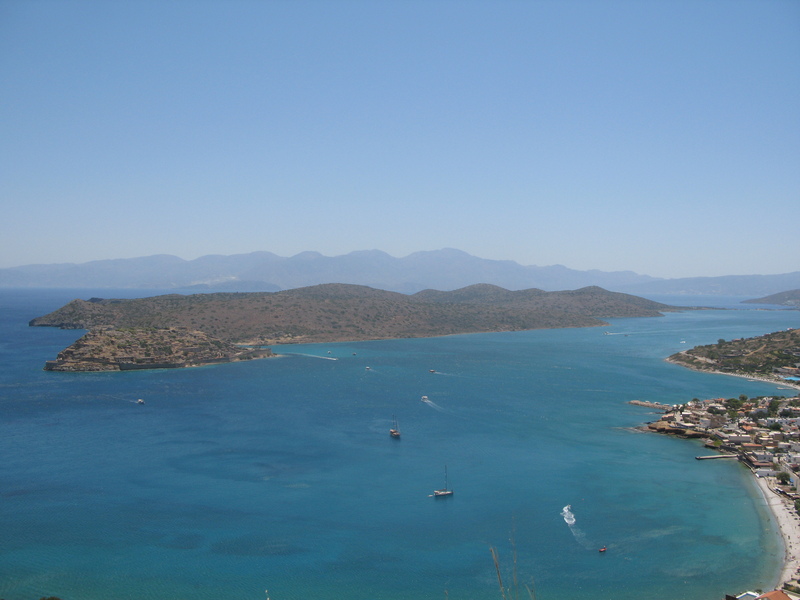 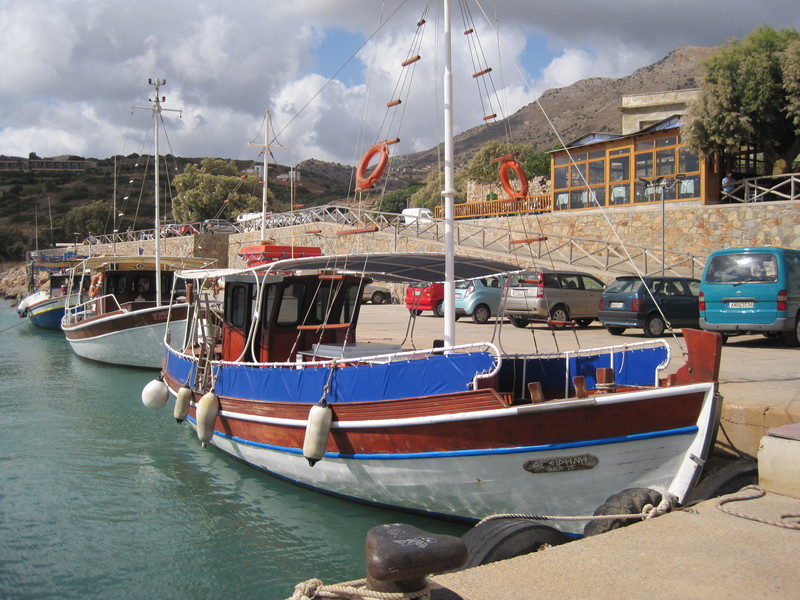 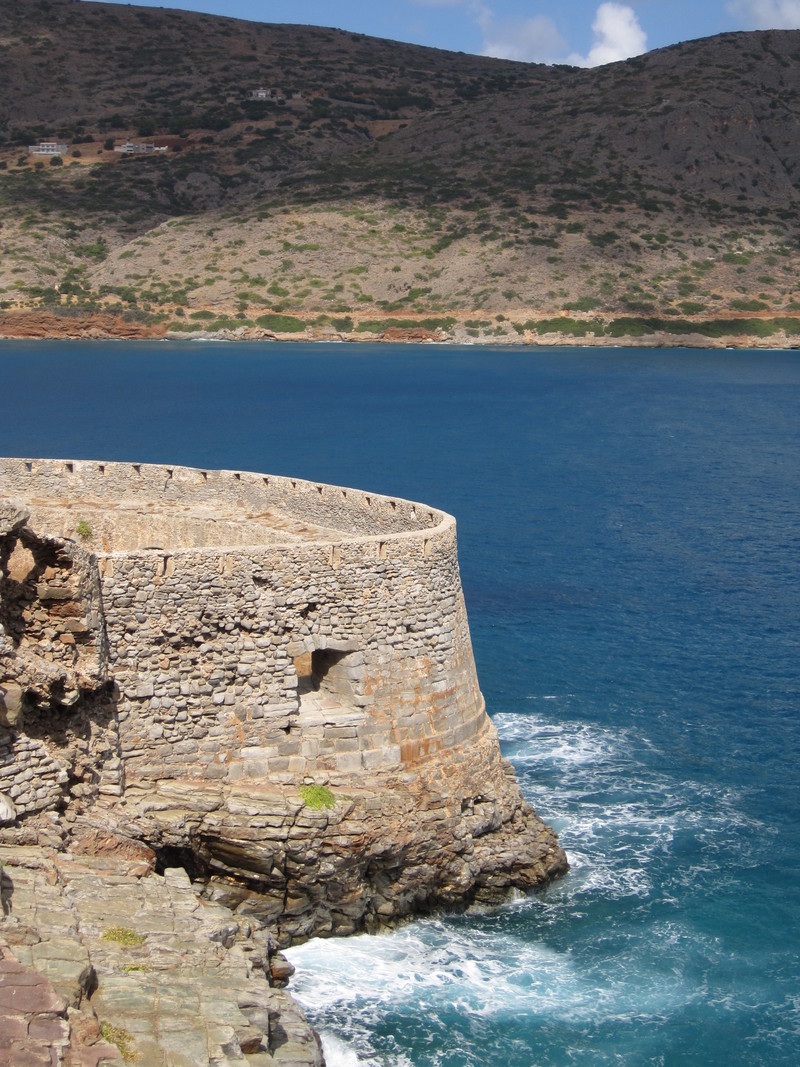 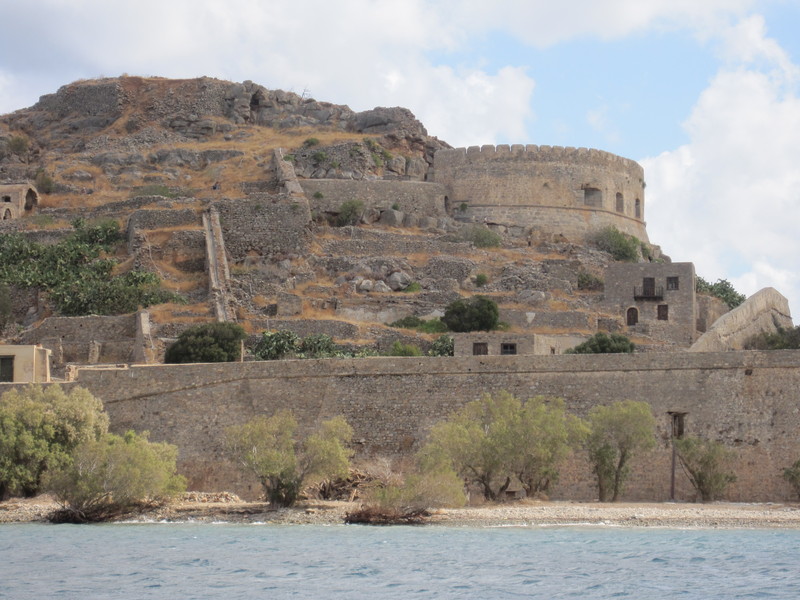 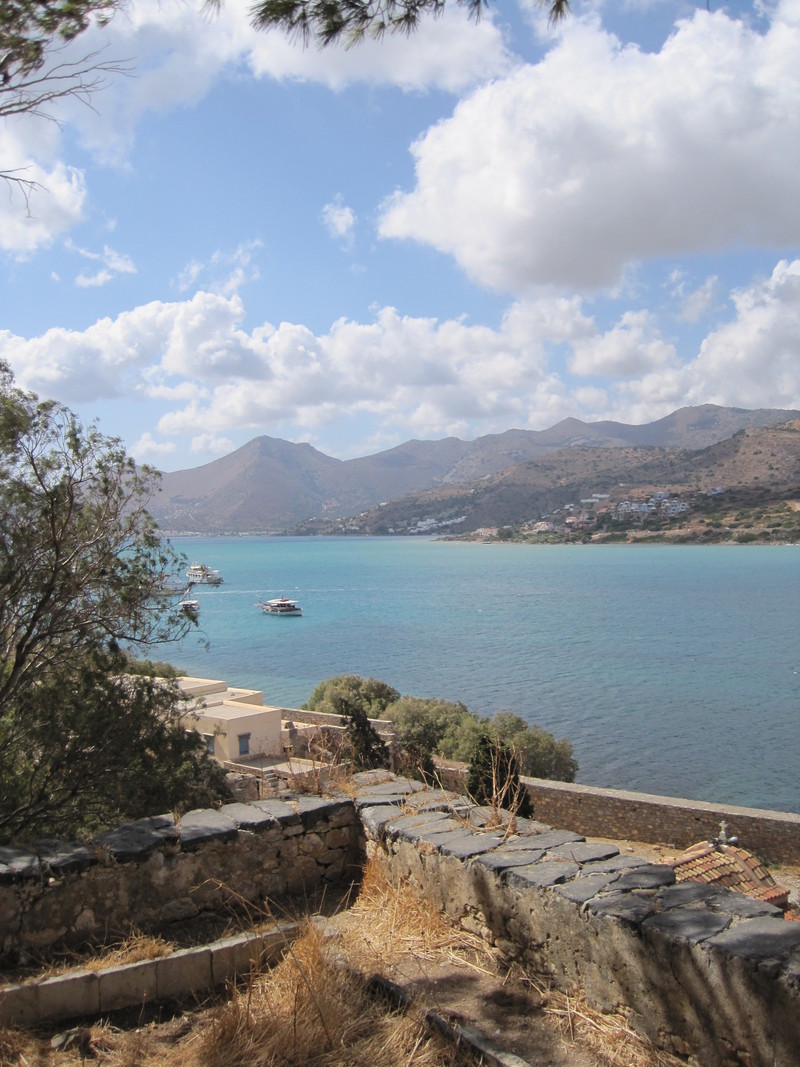 More from
Region of Agios Nikolaos, the easternmost prefecture of Crete | Carrentalstop