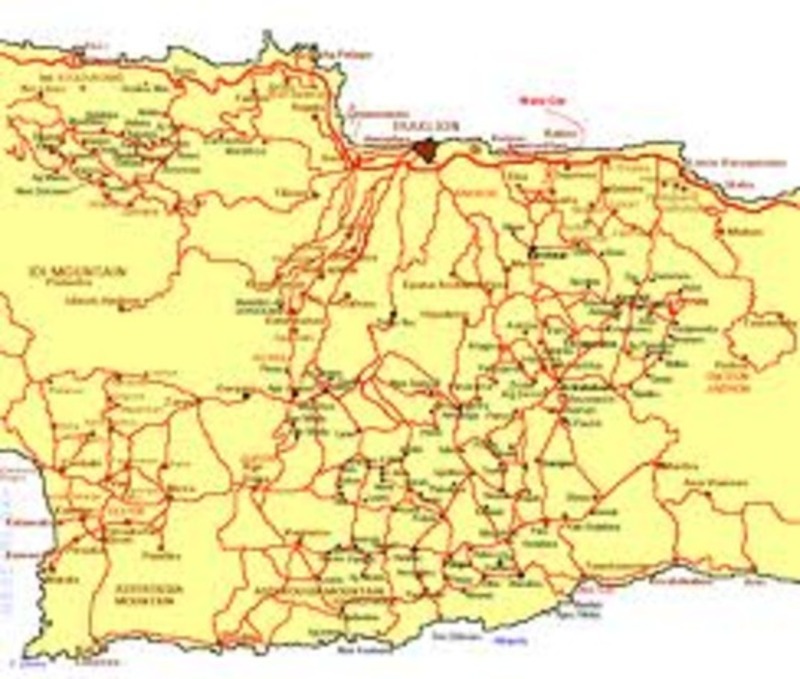 The Region of Heraklion

Sequel to the fact that Heraklion has, like other regions of Crete Island, the archaeological histories of Greece. Heraklion has one great beach called Matala. It has a nice swimming kit with different varieties of resorts to enhance the experience at the beach

There are places in Greece dedicated to historical records. This is because these records represent the major stage by stage eruption of the whole country –Greece is one of the oldest countries in the universe. The Palace of Knossos is purely on historical heroes. They strategically placed in the heart of Knossos which everyone that enters Greece, particularly, Crete Island, noticed and sorted after. The palace of Phaistos is an ancient Minoan city in southern Crete. The archaeological records are of or relating to the civilization that developed in Crete, from the Neolithic period to the Bronze age about 300-1050 centuries ago. The city of Heraklion is another archaeological place suitable for tourists. It is the capital of Crete itself. Many things contributed to how and why it was made the capital of Crete –which are contained in the archaeological parts of Iraklion. Get your car rental at cheap and affordable prices to all the archaeological centres in Heraklion. This is our work and strength.

There are places used as a scientific and educational institution of Crete and Greece at large. Being the capital of Crete, Heraklion contains the part of the major museums which are Heraklion Museum at the centre of the place which the capital is named after and Archaeological Museum of Heraklion. Trust me, these places are suitable not only for tourist centres but also for educational purposes. Don’t forget Greece is part of the origin of education.

Yes, Heraklion has structures built for commemorative or symbolic reasons, or as a memorial. They are the basic symbols of the great achievements of Greece. They show the exceptional characteristics of Crete. The city of Heraklion contains an important site owned by Greece. The Heraklion Lions Square is another place with Cretan monuments.

Other sight attractions are Dia Island and Cretaquarium. These are great places to be.

We offer car rent for any of your purposes at Heraklion. We have insurance that will cover every damage incurred during the visit. We know every archaeological centre suitable for any purpose especially, education. Our pick up station is right at the Heraklion airport. 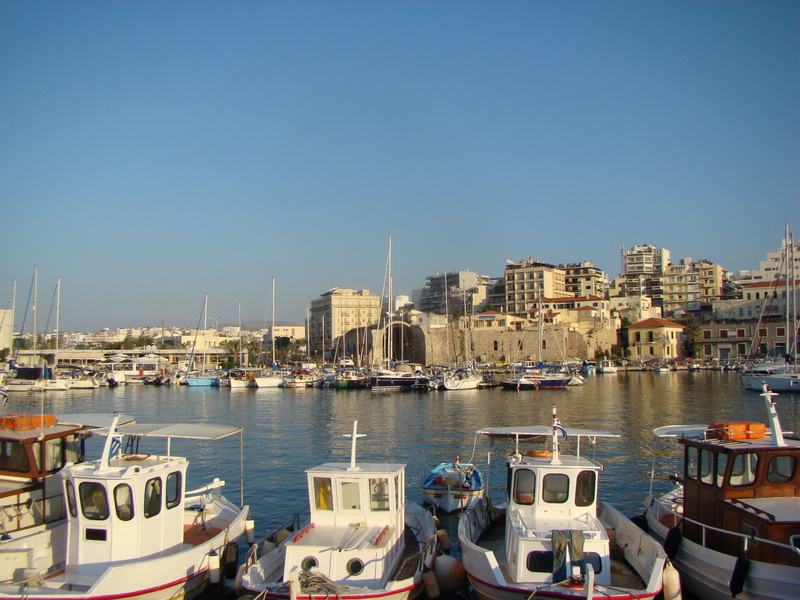 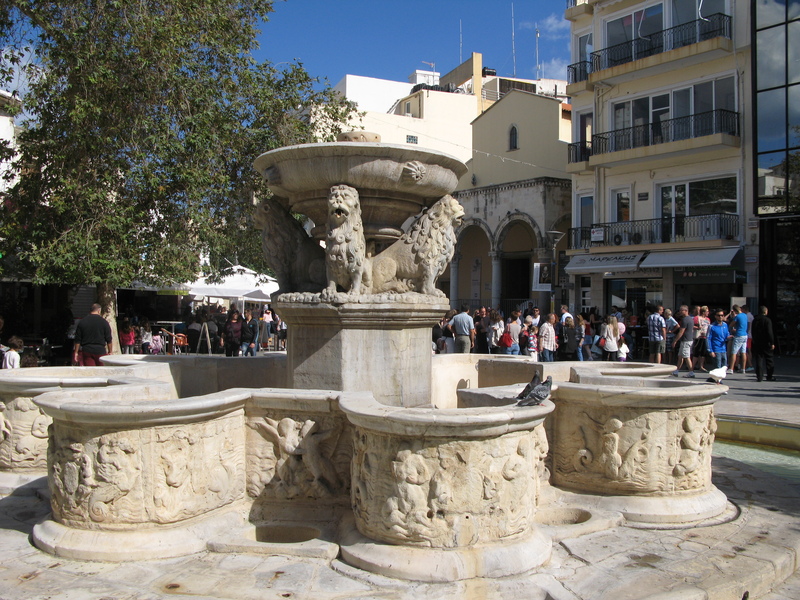 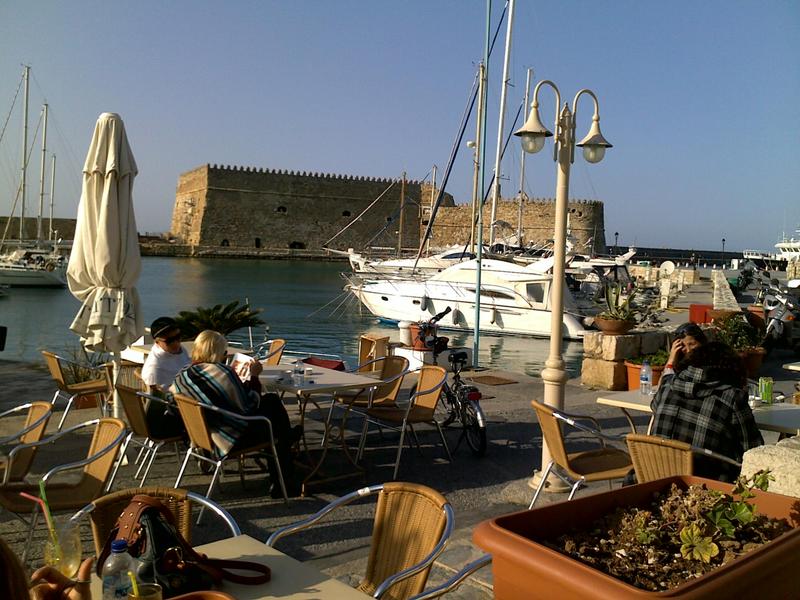 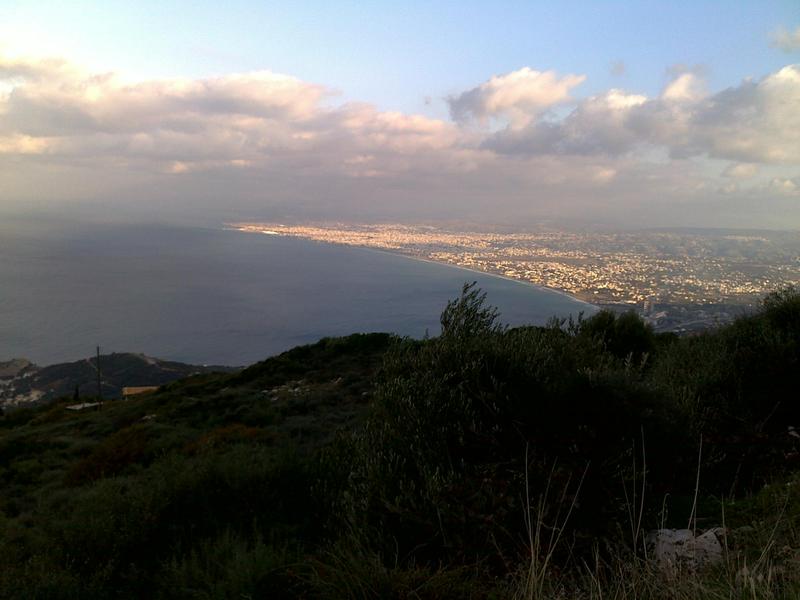 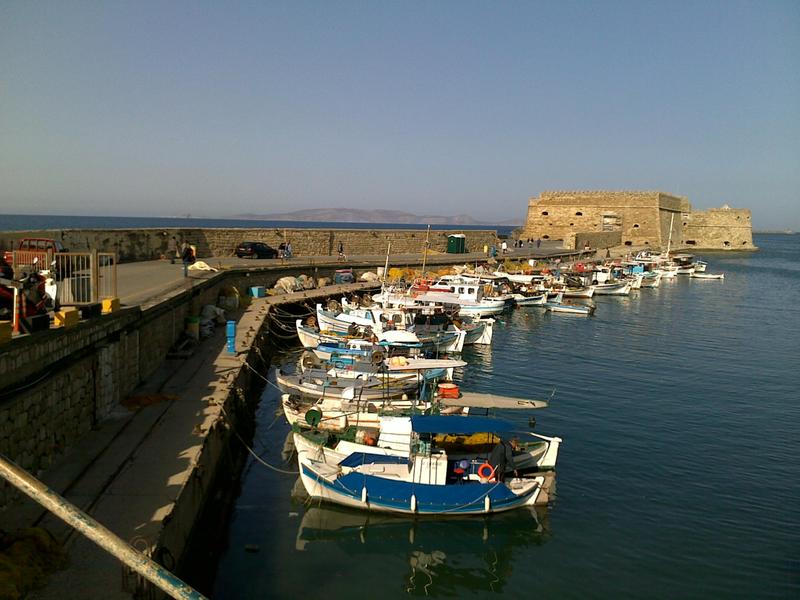 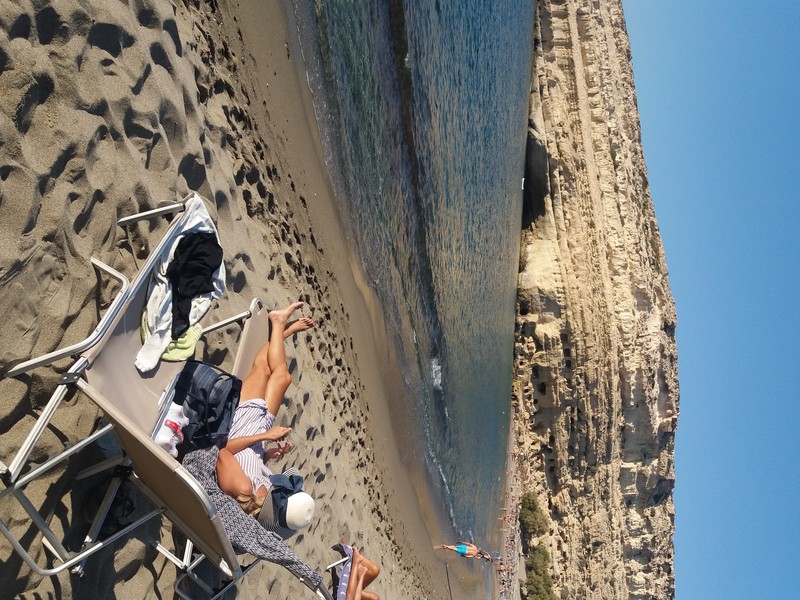